Despite objections from green groups and conservation experts, Government has given in to the Heung Yee Kuk with large development zones for small houses inside country parks.

During today’s meeting, the Board agreed to publish the first 2 draft Outline Zoning Plans in the Sai Kung Country Parks. Based on the land zoned for small house development (v-zones) in Pak Lap and Hoi Ha, it is estimated that more than 3,000 small houses may be built inside the country park once the full 320ha of all 19 enclaves is zoned. The community will have two months to object and tell the Heung Yee Kuk to take their hands off our country parks.

Hoi Ha (S/NE-HH/1) is a village of 8ha with 34 houses adjacent to the Hoi Ha Marine Park: 80 more houses can be built on the new v-zone and green belt ‘expansion’ area.

The second zoning approved today is for Pak Lap (S/SK-PL/1), a village of 6ha with 20 houses: 72 houses can be added despite the lack of access (oops, not counting the illegal road built recently).

There are around 500 houses in the ‘inner’ Sai Kung Country Park – past the gate at Pak Tam Chung. Creating development zones for 3,000 new small houses will increase demand for transport and increase road traffic during construction and after occupation when each house can have 3 flats, and each dwelling can have two vehicle permits. This creates the need for road widening and improvements works such as street lights affecting the entire inner country park.

More importantly, Small or Village House developments are officially known as ‘New Territories Exempted Houses’ – the most destructive form of development in Hong Kong. We note just a few “exemptions”:

1.       There is no sewerage and village houses depend on percolation through the ground from septic tanks and soak away pits, contaminating underground and surrounding waters.
2.       Storm drains are laid at random by private contractors for each house separately through the surrounding country park to nearby waters.
3.       Expedient connections from baths, and often kitchens and toilets pollute the storm drains, and nearby waters.
4.       No access, roads, paths or parking spaces are provided forcing residents to resort to unlawful road construction and illegal occupation of government land in country parks.
5.       Each house is either exempted from site formation or developers construct their own platforms.
6.       Excavation, land filling, platform and small house construction lacks quality controls. Land formation, excavation and slope stabilization is random and of poor quality extending well into the country park.
7.       The location of each house is subject to application and ownership of previous paddy fields rather than based on well planned village layouts. This leads to chaotic developments as can be seen in all village environs in Hong Kong.
8.       And we have yet to explain the environmental pollution of the actual construction of individual houses by village contractors. 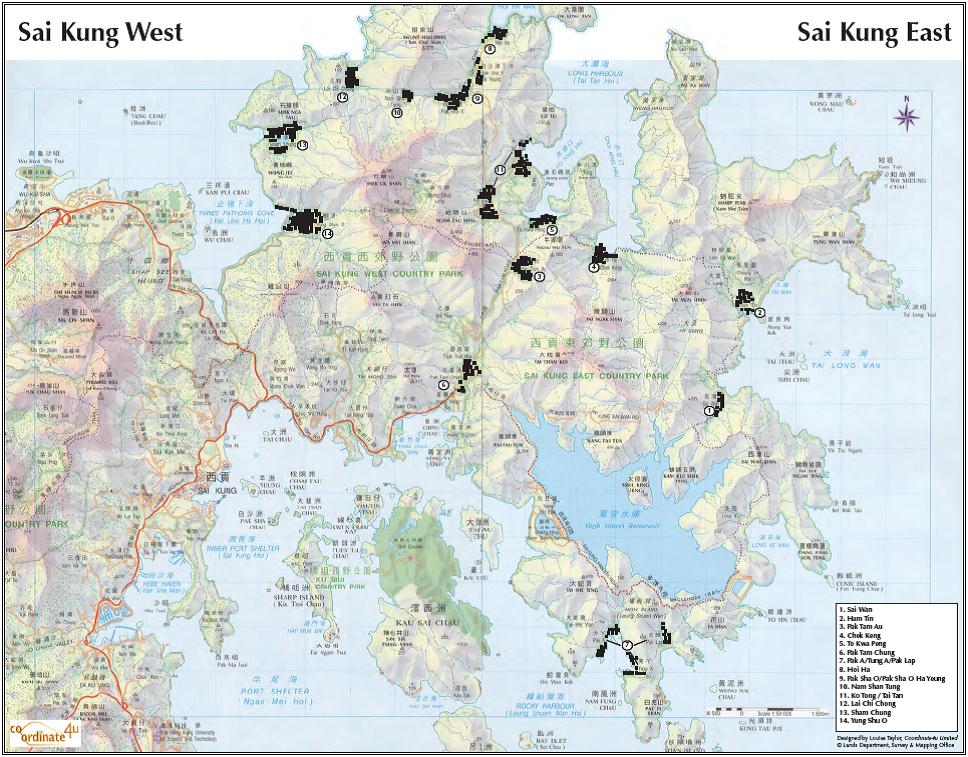 The Town Planning Board is approving the destruction of the Sai Kung Country Parks with small house developments. 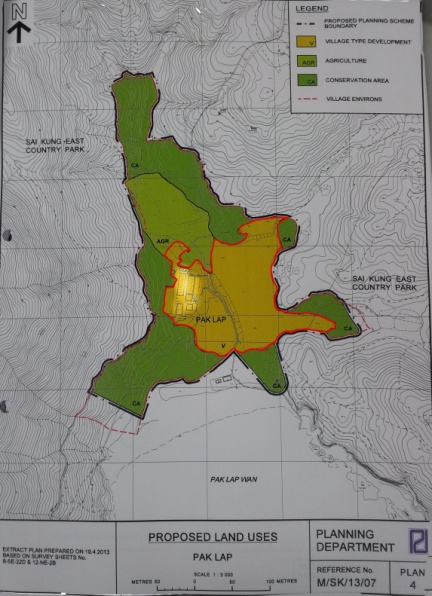 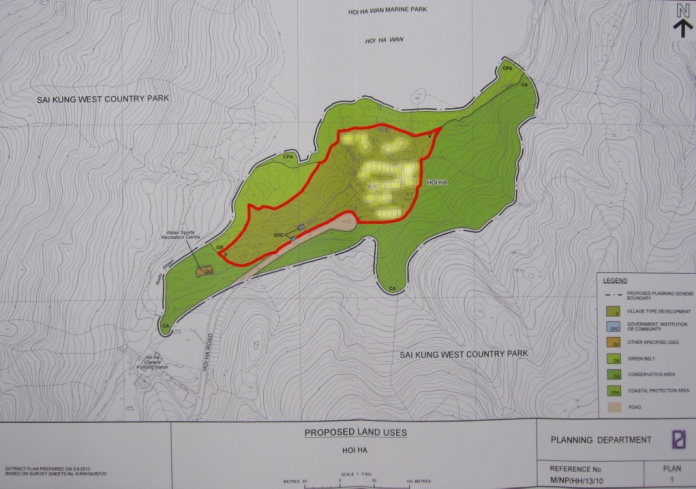